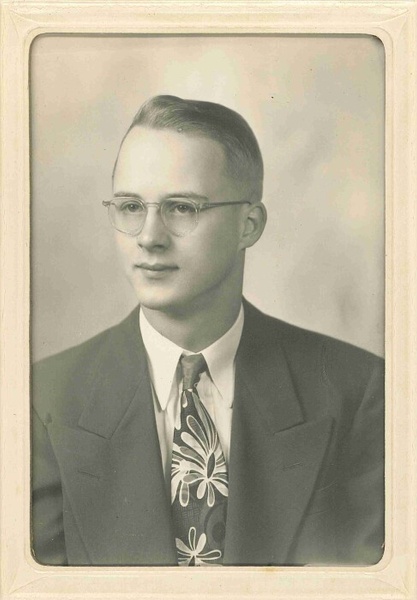 William F. Smallidge Jr., age 88, formerly of Wyoming, Minnesota, passed away Saturday, March 6, 2021.  William was born March 10, 1932 in Saint Paul, Minnesota and attended grade school at Langdon School in Cottage Grove.  He graduated from Saint Paul Park High School, Class of 1949.  In high school he participated in football and track, where he held the school record for 1mile run for several years.  Following high school, he served in the US Air Force for four years.  Following his discharge, he graduated from the U of M in business and began his lifelong career in accounting.  In his free time, Bill enjoyed hunting and fishing.  He is preceded in death by his parents, Frank and Lenore Smallidge; brother, Robert Smallidge.  He is survived by his children, Linda Smallidge, Bill (Jan) Smallidge, Susan (Bryan) Hammes; three grandchildren, two great grandchildren; siblings, Marjorie Dracy, Ron (Mary) Smallidge, Gene (Louise) Smallidge; former spouse, Ruth Smallidge; numerous nieces, nephews and friends.

A memorial service will be held at a later date.

To order memorial trees or send flowers to the family in memory of William Smallidge Jr., please visit our flower store.