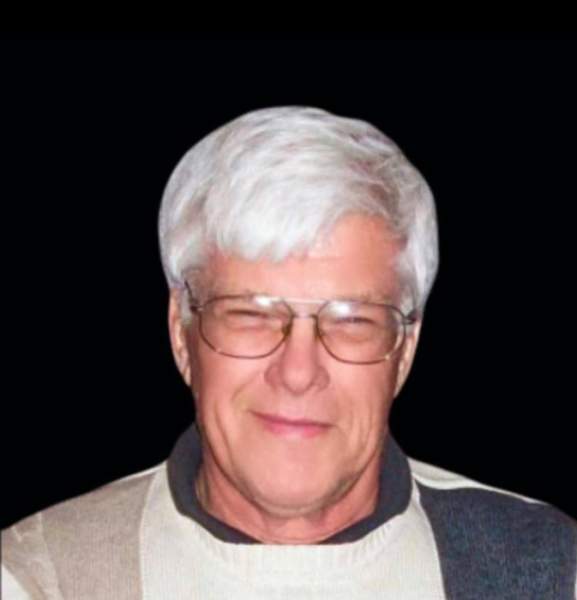 Faith and family were the cornerstones of Wayne’s life. The youngest of three children born to Carl and Mildred Larson, Wayne grew up with his sisters, Elaine and Audrey, on St. Paul’s East Side, where he made lifelong friends. Because of the polio epidemic, he spent summers in Wisconsin with cousins who became like brothers to him. After graduating from Johnson High School in St. Paul, where he chose the tuba over football, Wayne went on to obtain a degree in civil engineering at the University of Minnesota.

Wayne met Beverly Thiel on a blind date, and they were married on February 6, 1965, at First Evangelical United Brethren Church in St. Paul, setting in motion their plan to build both a family and a business. Four children followed: Greg, Tracy, Brian, and Kurt.

After starting out as a highway engineer, Wayne created his own business in 1979, from a one-room office in the family’s basement in White Bear Lake, MN. Today, Larson Engineering has expanded to include 13 offices in 10 states, completing projects such as orchestra halls, libraries, museums, government and healthcare buildings, financial centers, multi-family dwellings, and sports facilities. Wayne sold his business in 1995 but did not fully retire from engineering until the youthful age of 83.

Calm, busy, generous, and forgiving, he was a solid presence in his family’s life, on their side always. Wayne encouraged his children in all their pursuits, helped them with projects, attended their events, taught them to ski on a hill near their house, and loaded them into the wood paneled station wagon with its pop-up camper, visiting places like the Black Hills, Chicago, the Grand Canyon, and Washington, DC. Wayne’s quest for the perfect 18-foot Christmas tree, brought home on that same station wagon, was a family tradition, regardless of weather. He taught his kids to use a hammer, as they helped him “flip” houses before it was commonplace. He loved to tell them stories and share prayers each night. He convinced them the scars on his arm were from an alligator attack when he was 10, and his kids were much older than 10 when they learned he’d fallen from a tree instead. Wayne and Bev’s family grew to include ten grandchildren, and he adored them, calling them "The jewels in my crown."

Growing up, Wayne spent his Saturday nights dancing at Schlief’s Little City in Inver Grove Heights. His lifelong love of music and dancing led him to sing in church choirs, and later in community plays in Leesburg, FL, where he and Bev moved to escape the Minnesota winter.

Faith was the constant in Wayne’s life. His children have no idea how he learned so many bible verses, but he always had one at the ready. At Sunnyside Lutheran Church, Wayne was a back-up pastor, confirmation guide, bible study leader, Sunday school teacher, choir member, and structural engineer for the new addition to the church. His hours of dedication created a lasting legacy there, and throughout his community.

Wayne was preceded in death by his parents, his sisters and brothers-in-law, Elaine (Mickey) Casey, and Audrey (Jerry) Wilmar, nieces, nephews, and cousins.

A Memorial Service will be held at 11:00 a.m., Saturday, October 2, 2021 at Sunnyside Lutheran Church, 22745 Typo Creek Dr NE, Stacy, MN, 55079.  Family will be greeting friends one hour prior to the service at the church.   Masks are requested and greatly appreciated.

Oh, the days dwindle down to a precious few

And these few precious days I'll spend with you.

To order memorial trees or send flowers to the family in memory of Wayne Larson, please visit our flower store.