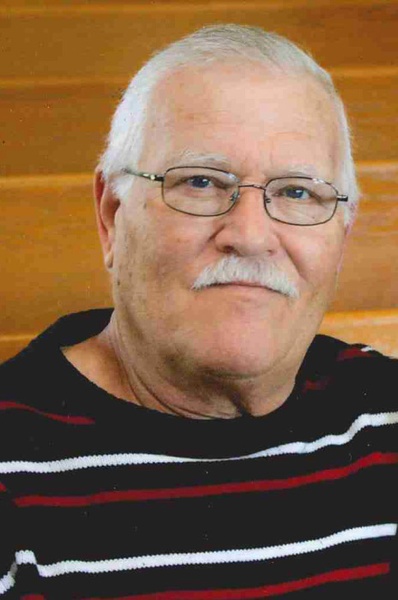 A gathering of family and friends will be held from 1:00-3:00 p.m., Sunday, March 15, 2020 at Mattson Funeral Home, 343 North Shore Drive, Forest Lake, Minnesota.  Military service will be held at 3:00 p.m. at the funeral home.  Memorials are preferred to DAV or the Wounded Warrior’s Project.

To order memorial trees or send flowers to the family in memory of Wayne Arnold, please visit our flower store.