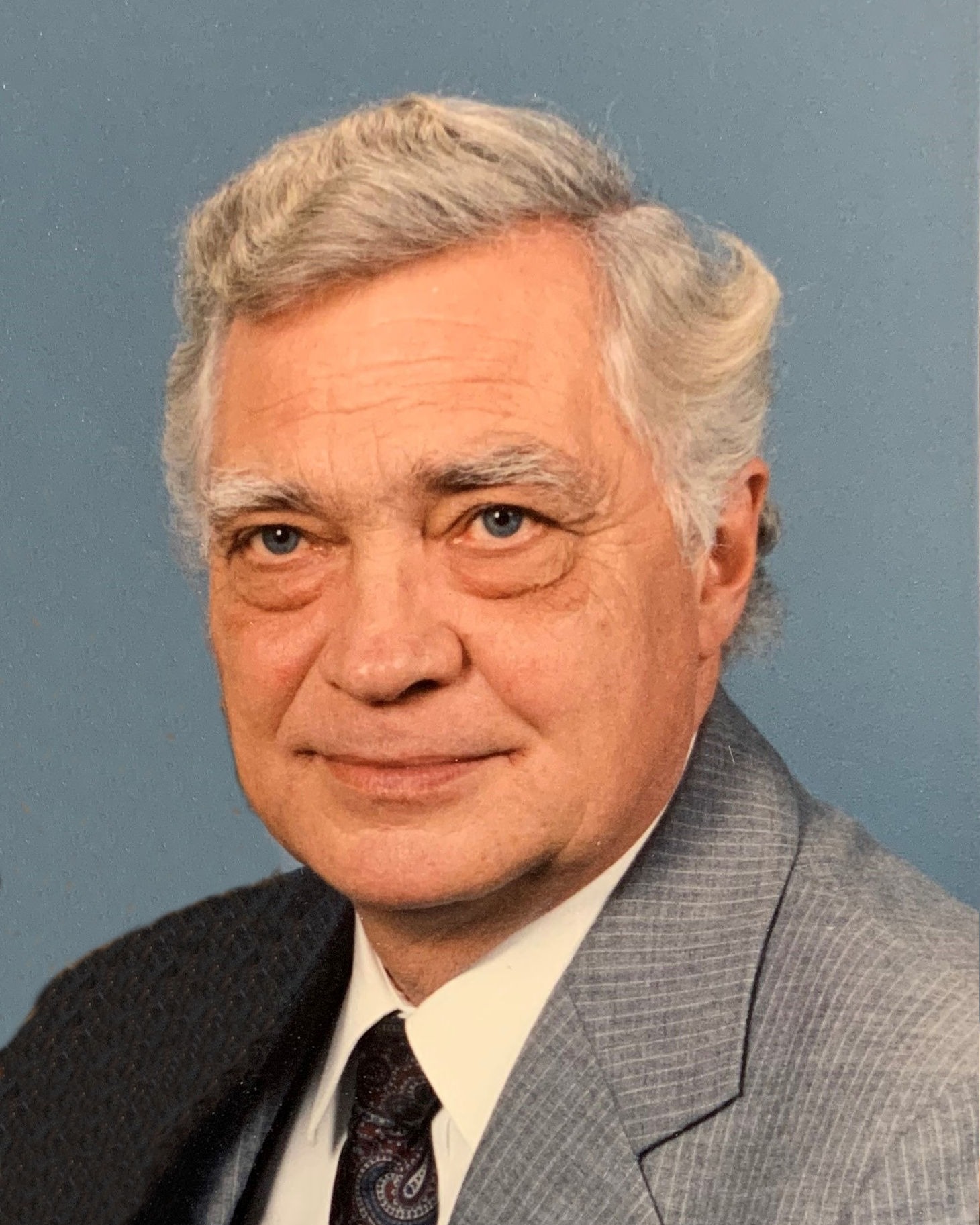 Tom was born May 24, 1935 in Cologne, MN the son of Edgar and Salome (Schepers) Kohls.  Tom grew up in Cologne working in the family business, Kohls Garage.  He attended school locally at St. Bernard Catholic and later, St. John’s Preparatory in Collegeville, Minnesota.  Tom proudly joined the United States Army in 1954, serving stateside during the Korean war. After his service, Tom had a long and successful sales career in all aspects of the commercial food service supply industry. On November 25, 1961 Tom was united in marriage to LaBonna Marie Julius at St. Lawrence Catholic Church, University of Minnesota, Minneapolis.   Their union was blessed with two children, Scott and Lisa.

Tom and his family enjoyed spending time on the water, leading them to a home on Linwood Lake.  He loved the lake life, sailing, pontoon boating and fishing.   Tom enjoyed watching sports, especially sporting events of his children and grandchildren. He also loved traveling with friends and family.

Tom was preceded in death by his daughter, Lisa; parents Edgar and Salome; brother, Hank; and sister, Pat.

Mass of Christian Burial will be held at 11:00 a.m., Friday, January 27, 2023, at The Church of Saint Peter, 1250 South Shore Drive, Forest Lake.  Family will be greeting friends one hour prior to the service at the church.  Private interment at Calvary Cemetery, Forest Lake.

In lieu of flowers, memorials to The Church of Saint Peter are preferred.

To order memorial trees or send flowers to the family in memory of Tom E. Kohls, please visit our flower store.