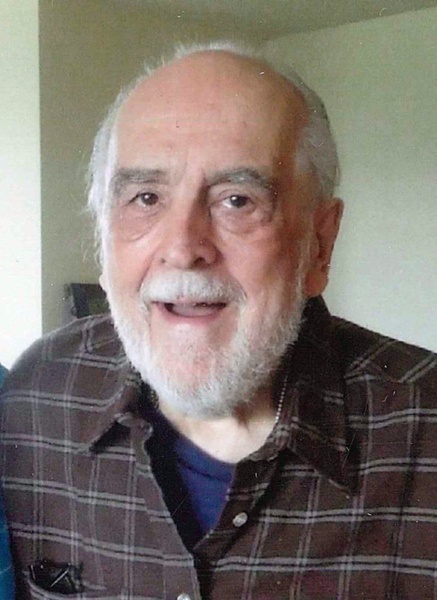 A Celebration of His Life will be held at 11:00 a.m., Saturday, March 17, 2018 at Mattson Funeral Home, 343 North Shore Drive, Forest Lake.  The family will greet friends at a luncheon at the funeral home immediately following the service.  Family interment will be held at St. Mary’s Catholic Cemetery, Alexandria, Minnesota at a later date.

To order memorial trees or send flowers to the family in memory of Thomas Mayer, please visit our flower store.