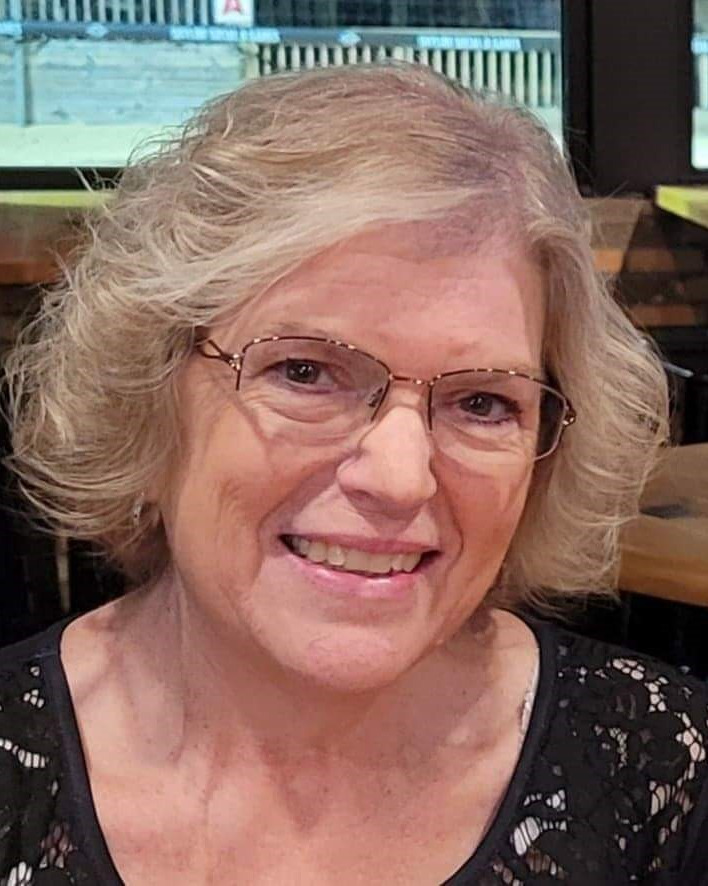 After a nine-year battle with cancer, Terry Ann Lovold (Nadeau) died on October 26, 2022 in Coon Rapids, Minnesota at the age of 63. She leaves behind her husband, Steven Lovold; her daughters, Carissa and Cayla Lovold; and her granddaughter, Celeste Smith.

Terry was born on August 27, 1959 in Frankfurt, Germany to her father, Tedd-Roy and her mother, Mary.

Terry and Steven started dating in 1980 and four years later, they married in Duluth, Minnesota.  About a year later, they welcomed their first daughter, Carissa.  They relocated to East Bethel, Minnesota in 1987 where Terry took a position working in the accounting department at RCIS.  Three years later, Terry and Steve welcomed their second daughter, Cayla.  Terry continued to work at RCIS, working her way up to becoming an accounting manager and becoming a mentor to many and a friend to all those she worked with.

Terry was a driven and compassionate woman with a love of watching cooking shows and sitcoms with her husband, Steve, and going out with her friends for bingo.  When she was diagnosed with uterine cancer in 2013, she remained dedicated to her job, to her friends, and to her family, all while battling her illness.  She was a brave, iron-willed woman, even throughout her final days.

Terry is survived by her husband and children; her brother, Kevin Nadeau; her sister, Tammy Nadeau; her mother, Mary Bourne; and her step-father, Richard Bourne.  She is preceded in death by her father, Tedd-Roy Nadeau.

Terry requested to be cremated and did not want a formal funeral.  A celebration of life for friends and for those in the community will be held at the Blaine VFW on November 13, 2022 at 2 PM, where loved ones can share stories and memories of her.  There will also be a celebration of life held in Duluth, Minnesota as most of Terry's family and many friends reside there.  This celebration will take place at the American Legion in West Duluth at 2 PM, Saturday, November 19, 2022.  All are welcome.

The family would like to thank Samantha Schramm, for being close-by in Terry's final days, for helping take care of her supporting the family during this difficult time.

The family would also like to thank the staff at Mercy Hospital in Coon Rapids, especially Tammy, who was so kind and worked so hard to make sure Terry was comfortable and well taken care of during her final days.

In lieu of flowers, please send a donation to The Foundation for Women's Cancer.

To order memorial trees or send flowers to the family in memory of Terry Ann Lovold, please visit our flower store.