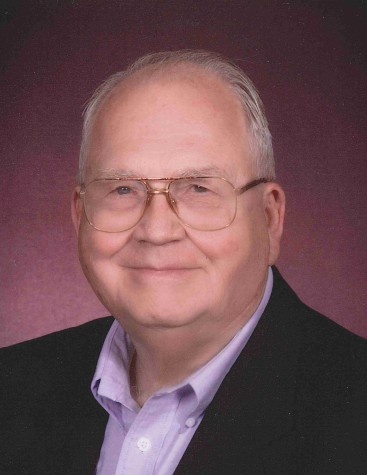 Stephen Lloyd Langlie passed away unexpectedly on February 27, 2019 at his home.  He was born on April 30, 1933 in Waseca County, Minnesota. Stephen was the first child of Lloyd J. Langlie and Ila O. (Olson) Langlie of rural New Richland, Minnesota.  Stephen had two younger brothers, Bruce and David, as well as a younger sister, Jane (Langlie) Bartness.

Stephen grew up in rural Waseca and Steele Counties, and attended various rural schools in both counties.  Stephen later attended New Richland High School and graduated from that school in June 1951.  Immediately after graduation from High School, Stephen enlisted in the United States Air Force.  Stephen served in the Air Force for 4 years, most of the time overseas in the Middle East (Iran). After discharge from military service in June 1955, Stephen attended the University of Minnesota.  He graduated from the Institute of Technology with a degree in Mechanical Engineering in 1960. While attending the University of Minnesota, Stephen met his future bride; in 1959, Stephen married Signe Gretchen Johnson of Minneapolis, Minnesota.  Stephen and Gretchen had two children – Nathan, born in 1960, and Laura, born in 1964.

Stephen spent his working life, after college, in the employment of Onan Corporation, first in Minneapolis, and then in Fridley, Minnesota.  Stephen worked for this corporation for 37 years.  Stephen and Gretchen first made their home in Blaine, Minnesota, and later moved to Chisago City, Minnesota, in 1974.  They have continued to make their home in this community.

To order memorial trees or send flowers to the family in memory of Stephen Langlie, please visit our flower store.