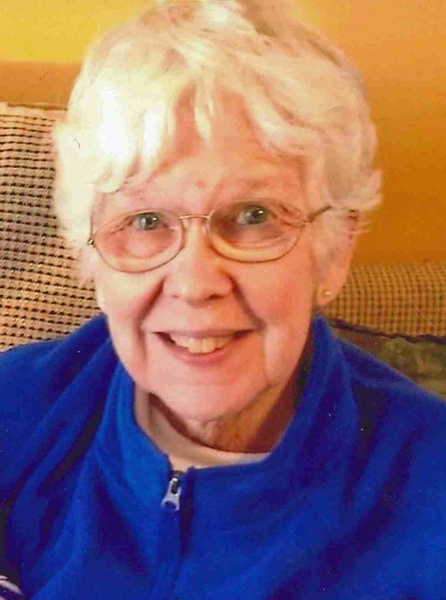 Sharon Louise (Walhus) Owens passed away peacefully on Saturday, January 25th, 2020 at the age of 80. Sharon is preceded in death by husband, Wendell; parents, James and Theresa; sister and brother-in-law, Betty and Lowell Selness; and nephew, Dennis.  Sharon is survived by sons, Michael, Wade, Christopher (Lisa), and Bradford (Jen); grandchildren, CJ, Jacob, Rohan, and Magnolia; and nephews, Scott and Terry.

Sharon was born March 2nd, 1939, to Theresa and James Walhus.  They lived in Spring Grove, Minnesota, where she graduated from High School in 1957.  Sharon went on to earn a Bachelor of Science Degree from Winona State on June 7th, 1961 and then became a teacher. She began her career in Rochester, moved to Michigan for a bit, then eventually found her home in the Twin Cities.  It was here she met and later married Wendell in November 1974.  After educating children for 37 years, in 1998, she retired from Shakopee Central Elementary.  She and Wendell then sold their home in Eden Prairie and bought a townhouse in Forest Lake.  Moving brought them closer to their grandchildren and gave them the opportunity to follow their dream of wintering in the Southwest.  They found a nice place in Kerville, Texas that they enjoyed together until December 2003, when Wendell passed away.  Sharon continued wintering there for a couple more seasons but before long a growing family kept her home for good.  She spent her final years enjoying her grandchildren, her garden, and many good books.

To order memorial trees or send flowers to the family in memory of Sharon Owens, please visit our flower store.