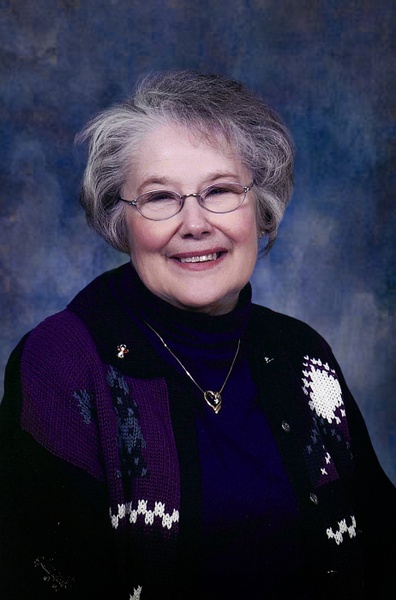 Born in St. Paul to Don and Agnes Pike, Sharon graduated from St. Agnes Catholic High School.  In 1966 she married Clyde Coulter and they began their life together in White Bear Lake.  In 1967 they welcomed their daughter, Colette and their son, Tom in 1970.  The family moved to Forest Lake in 1977.  Sharon worked, her dream job,  at Val’s Crafts and Gifts until they closed in 1983.  She then went to work at McDonald’s in Forest Lake starting as a Hostess and eventually becoming Community Relations Representative until she retired in 2010.  She loved her work in the community with the schools, children and families.  She also loved her “McFamily” and her many friends she met while working.   Sharon was strong in her Catholic faith and was a long-time member of the St. Peter’s Catholic Church community where she was known to attend daily Mass.  She had a passion for crafting with a particular affinity for quilting.  Knitting, painting and embroidery were also some of her favorite pastimes.   She had really strong friendships that lasted over many decades.

To order memorial trees or send flowers to the family in memory of Sharon Coulter, please visit our flower store.