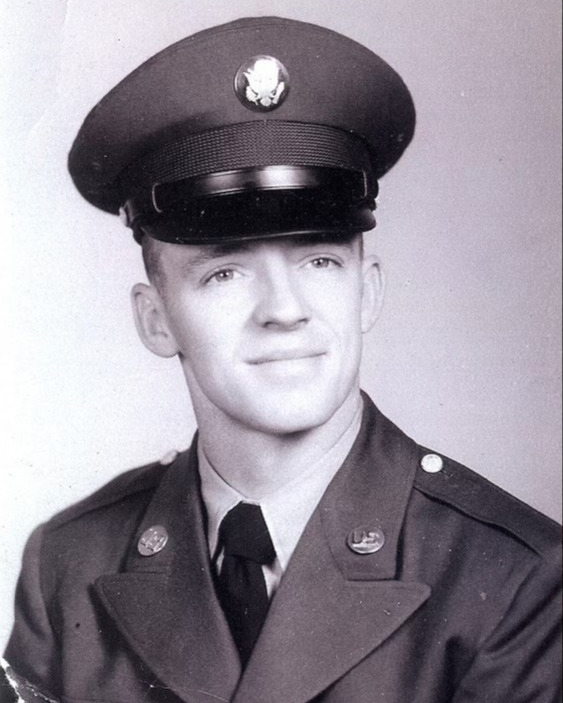 Roy was born December 21, 1935 in Columbus Township, Minnesota the son of Roy and Mabel (nee Peyton) Matheson.  He grew up in Columbus, Minnesota.  He attended school in Forest Lake, where he met Mary Kahlstorf when they were teenagers and were together until her death in 2005.  Roy graduated from Forest Lake High School, Class of 1954.  Following graduation, he and Mary were married on June 30, 1957.  He proudly served his country in the United States Army and was stationed in California and later Oklahoma.  Mary joined Roy in Oklahoma in the summer of 1959.

After his honorable discharge, they returned to Forest Lake.  Roy worked as a union carpenter, retiring in 1996 after many faithful years of service.  In his free time, he enjoyed hunting, fishing, yardwork, spending time at his property up north and successful rounds of Bingo at the Forest Lake American Legion where he was a dedicated member.

To order memorial trees or send flowers to the family in memory of Roy Lee Matheson Jr., please visit our flower store.