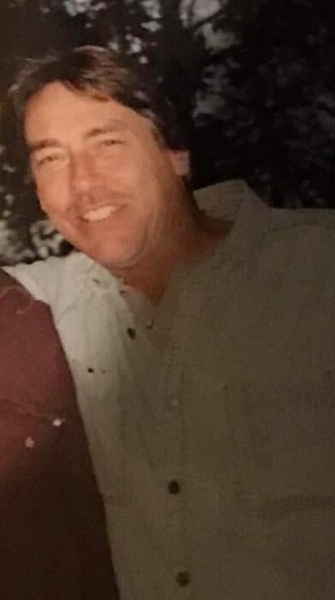 Ronald D. Aune, 60 of Forest Lake, passed away on December 26, 2020 at his home. Ronald was born in Coon Rapids, MN to Reuben and Norma Aune on June 6, 1960. He was a fun loving child with a need for speed, which led him to racing motocross. He graduated from Blaine Senior High School and continued his education as a diesel mechanic at 916 Votec. After he was done with school he worked as a diesel mechanic for various shops and also opened his own business, Aune Automotive, building race engines for dirt track cars and loved spending time at the racetrack. Later on in life he had his son Connor, who he then built snowmobiles for and spent the winters traveling around racing snowmobiles, always making sure his son had the fastest ones on the track leading his son to many victories. Later on in his life he enjoyed spending time at his cabin, spending time with his dog Chevy, and especially spending time with his grandchildren. He was an amazing father, papa, brother, and son. If you knew Ron chances are you had a great time, great laughs, and even greater memories.
He is preceded in death by his parents, Reuben and Norma Aune.
He is survived by his son, Connor (Samantha); grandchildren, Alivia (7), Addisyn (5), and Ashton (3); sister Vicki, (Murray); niece, Leigh (David), and great nieces ,Brooklyn, and Madeline.

A celebration of life will be held at a later date with family and friends.

To order memorial trees or send flowers to the family in memory of Ronald Aune, please visit our flower store.