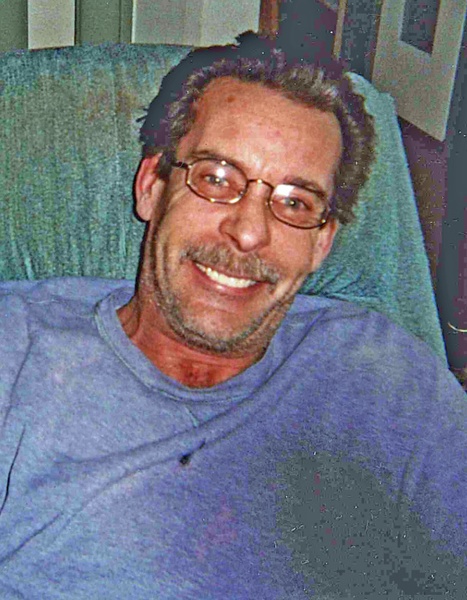 Roger “Spike” Smith was born November 1, 1958 to Roger and Gloria (Mealey) Smith in St. Paul, MN.  He was raised in Vadnais Heights and as a family he enjoyed fishing, agate hunting, attending air shows and working on cars with dad.

Roger made great memories with his friends growing up.  In winter they snowmobiled or played hockey at the local ice pond.  In summer they would hunt and fish.  His best stories are those in Tommy Corr’s garage working on cars.  They had a hand in refurbished his 1965 Chevy Impala SS that he enjoyed racing at Cedar Lake.

After graduating from Mariner High School, WBLK he joined the family career path as an Iron Worker for Local 512.  Roger learned the trade working under the guidance of his Uncle Craig Smith.  He held great pride working alongside his Uncle Fred and Cousins Tim and Craig ‘Peanut” Smith building the Minneapolis skyline started by his grandfather.

In 1980, he married his high-school sweetheart; his true love , Denise Hendrickson.  They settled in St. Paul and together they had two daughters.  His pride was his girls and he truly enjoyed being their dad.  As a family, they would often go to car races and air shows.   Their home was always open to family and friends where you would often find him in the kitchen cooking his creations or at the grill for the many family get-togethers.

In 1998, he met Diane Simbeck and shared his life with her and her daughter, Sandy.  They married in 2005.  He enjoyed ice fishing, going to flea-markets seeking out antiques, car and air shows with Diane and the girls.  Sundays he would rest in his recliner watching NASCAR and/or the Vikings.

Roger had a gift of creating things and would get very excited about his inventions.  He designed, built and had a lot of fun with his ice sail boat and a grill that resembled an engine.  Roger continued his love for cars and his greatest accomplishment was his 1934 Chevy Coupe that he built from the frame up.  He became a member of the Minnesota Hot Rod Association and traveled to many events with his grill in tow.

In 2015 Roger’s health began to fail and decided to move to Forest Lake to be closer to his sister.   He passed away November 26, 2018.  He is preceded in death by his father Roger Smith, mother Gloria Fougner, and sister Linda Manship.  Roger is survived by his daughters Samantha Smith and Jenifer Smith; step daughter Sandra Simbeck; seven grandchildren; sisters Therece “Sisy” Smith and Robin “Snooky” Smith.

A celebration of his life will be held spring of 2019.

To order memorial trees or send flowers to the family in memory of Roger Smith, please visit our flower store.