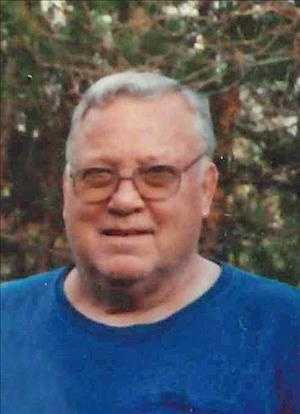 Richard "Dick" Tibbetts, age 72, of Scandia, died unexpectedly on June 10, 2017. Dick proudly served in the U.S. Army during the Vietnam War. His career was spent as a carpenter in heavy construction, and was a member of St. Paul Carpenter's Local 322. Preceded in death by his son, Neil; brothers, sister, parents, parents-in-law; and sister-in-law. He is survived by his wife of 49 years, Marva; daughter, Brenda (Mike); grandson, Dan; granddaughters, Michaela, Mackenzie; brother, Steve; sister, Mary (David); best buddy, Eddy; extended family; and many friends. Private family services will be held. Interment at St. Thomas Cemetery, Aitkin. Memorials may be made to the family for future designation.

To order memorial trees or send flowers to the family in memory of Richard Tibbetts, please visit our flower store.