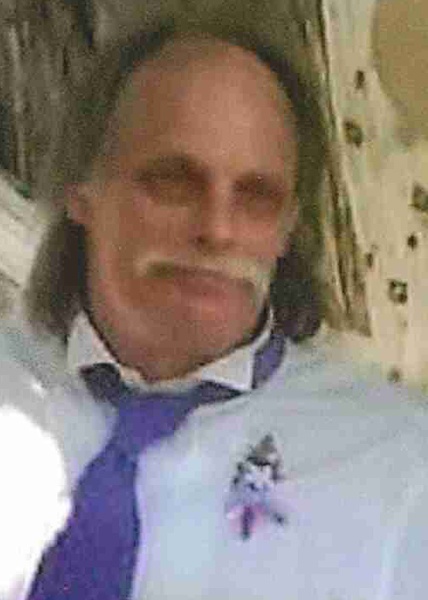 Paul W. Stanford, age 57, of Wyoming, Minnesota, died Monday, September 6, 2021.  Paul was an awesome husband, very loving, kind and extremely smart.  He was really good at everything he did; many people looked up to Paul and took in all the things he was able to teach them.  He was always willing to offer what he called “useless tidbits of information”.

He was united in marriage to Ann Branville and together they shared a lifetime of love in a short period of time.  They enjoyed talking about living to be two old people so in love with each other.  They planned to be old, walking around the farm holding hands and reminiscing about all the memories they shared together, growing older each day and falling more and more in love with each other.  They said, “as long as they had each other they would always be ok”.  Neither would have imagined that God had a different plan that included calling Paul home at such a young age.  He will be missed dearly by many family and friends including his beloved wife, Ann Branville; stepdaughter, Stephane; sons, Brandon and Joe; sister, Cheryl (David) Stanford-Smith; brother, David (Debbie) Stanford; many nieces and nephews.  He is preceded in death by his parents, Wesley and Donna Stanford.

To order memorial trees or send flowers to the family in memory of Paul Stanford, please visit our flower store.