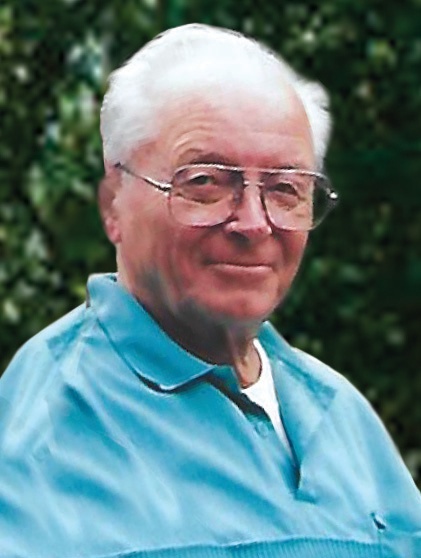 There will be a second memorial service at 11:00 a.m. on Saturday, June 22, 2019 at St. Matthews Lutheran Church, 4 Elizabeth Ave., Esko, MN.  Family will greet friends from 10:00 a.m. until time of service.  Interment following at St. Matthews Lutheran Cemetery.  In lieu of flowers, memorials may be designated to Samaritan’s Purse, Mission Aviation Fellowship of Canada, World Mission Prayer League, Alzheimer’s Association or a charity of your choice.

The Koski family would like to extend a special thank you to all of Paul’s caregivers from the VA, Parmly, and Ecumen Hospice during his final years at Parmly on the Lake.

To order memorial trees or send flowers to the family in memory of Paul Koski, please visit our flower store.