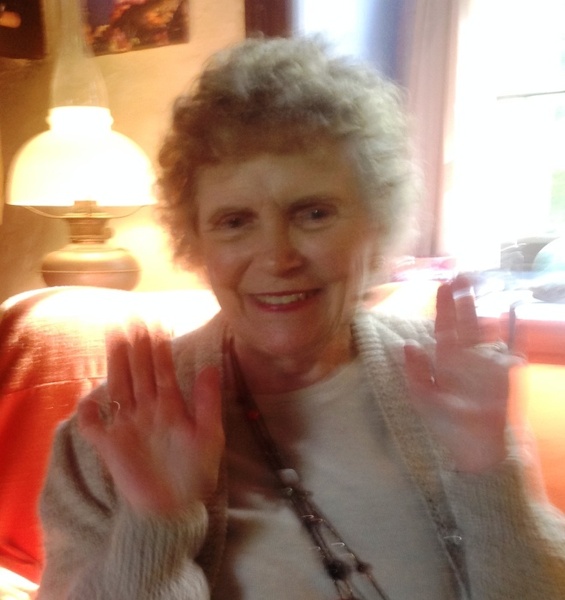 Patricia Carlene Henderson, age 87, of Forest Lake, died peacefully at her home on October 2, 2019 following a period of failing health.
Patricia was born in Brooklyn, New York, on June 22, 1932, daughter of the late Francis Joseph O’Hagan II and the late Ida Harriette Reynolds. Pat’s passions included gardening, knitting, traveling, and her family.
She is survived by her brother, Francis Joseph O’Hagan III of Easton, PA; her four sons, L. Scott Henderson of Woodbury, David C. Henderson of New Hampshire, Mark R. Henderson of Maryland, Daniel S. Henderson of Forest Lake; her granddaughter Anabeth Lazarakus of Woodbury; 2 great-children and extended family.
Per Patricia's request, there will be no public services. Memorials may be made to either the American Cancer Foundation or the National Parkinson's Foundation Minnesota (NPFM).

To order memorial trees or send flowers to the family in memory of Patricia Henderson, please visit our flower store.