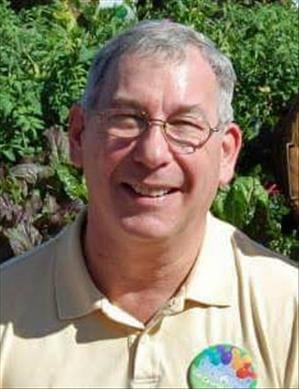 Mike Chester, age 59, of Forest Lake, Minnesota died peacefully in his sleep at home on August 29, 2017 after a hard fought battle with cancer. He was surrounded by family and loved ones. He was an eleven year employee for Kurt Manufacturing. His passion for cars, airplanes, snowmobiles, hunting, fishing and scouting brought many friends that touched his life. Mike was preceded in death by his parents, Hughbert and Patricia (Hanzal) Chester. He will be greatly missed by his sons, Ross (Char) and Scott; siblings, Patti (Gary) Coverston, Lloyd (Kay) Brandt, Wayne (Jill) Brandt, Susie (Rick) Booe, Kenneth, Cindi (Glen) Koneczny; significant other, Misty and her children; many nieces, nephews and other extended family.

Funeral Services will be held 2:00 pm Friday, September 1, 2017 at Hosanna Lutheran Church, 9300 Scandia Trail, Forest Lake. Visitation will be held from 12-2 pm Friday at the church.

To order memorial trees or send flowers to the family in memory of Mike Chester, please visit our flower store.