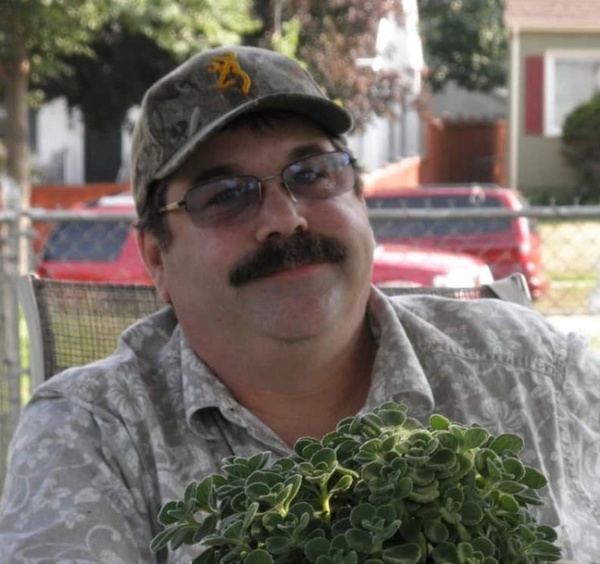 Michael James Steiner, age 57, of Forest Lake, Minnesota, died Saturday, August 24, 2019 while surrounded by his family following a brief battle with cancer.  Mike was born, September 27, 1961 in Saint Paul, Minnesota, the son of Joseph and Dorothy (nee Sauerwein) Steiner.  He attended Mahtomedi High School.  Following high school, he began working in construction before finding his true passion as a chef.  He made his career in food service, working at several restaurants and hotels and found great pride in helping new and up and coming restauranteurs find success.  In his free time, he enjoyed hunting, fishing, cooking (especially prime rib), riding his Harley and most importantly hanging out with his family and friends.  His pride and joy were his sons and their beautiful grandchildren and Mike was looking forward to spending his retirement years with them.  He is preceded in death by his father, Joseph.  He will be deeply missed by his sons, Mike (Chi) Steiner, Rene Vargas, Jacob (Amber) Steiner; grandchildren, Sophia, Alyson, Xavier, Cruz, Rowan; mother, Dorothy; siblings, Kathy (Perry) Rosentreter, Therese (Kevin) Rieger, Joseph (Jolynn) Steiner, Kari (Todd) Berg; many other family and friends.

A Celebration of His Life will be announced.

To order memorial trees or send flowers to the family in memory of Michael Steiner, please visit our flower store.