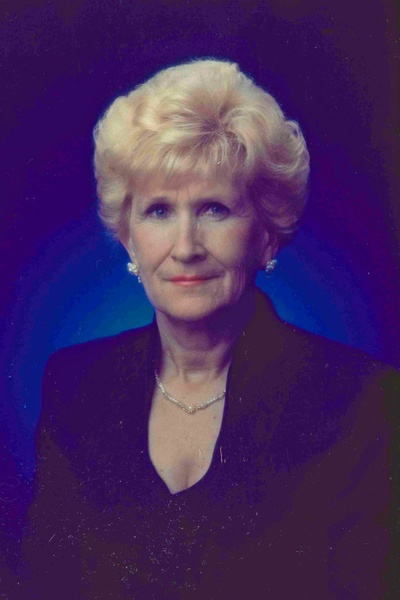 Memorial Services will be held at 1:00 p.m., Monday, February 17, 2020 at Mattson Funeral Home, 343 North Shore Drive, Forest Lake.  The family will greet friends one hour prior to the service at the funeral home.  Interment will be held at Fort Snelling National Cemetery.

To order memorial trees or send flowers to the family in memory of Mary Ann LaFrance, please visit our flower store.