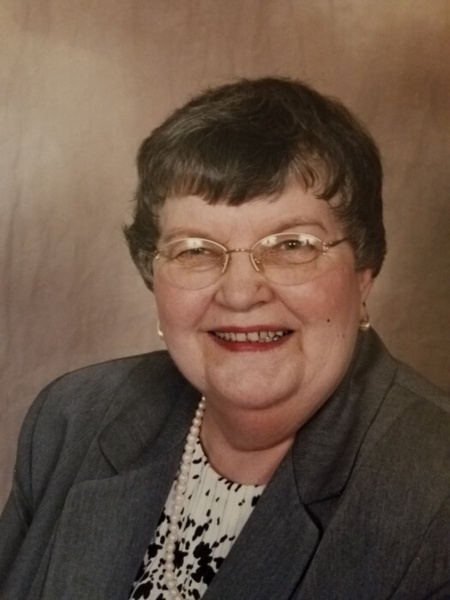 Marian C. Reed, age 91, of North Branch, Minnesota passed away peacefully Wednesday, April 27, 2022.  Marian was born April 3, 1931, the youngest daughter of Fritz and Kerstin Anderson in Saint Paul, Minnesota.  She graduated from Johnson High School, Class of 1949.  After graduating from high school, she met the love of her life, Dale Reed.  In 1951, they were united in marriage and made their home in Saint Paul, Minnesota, as well as in Wausau and Barron, Wisconsin.  In 1963, they settled into their home in Maplewood, Minnesota, to finish raising their four children, Douglas, Barbara, Scott and Kurt.  After their children were grown, they bought and moved to a hobby farm in Finlayson, Minnesota where they lived in retirement for 30 years.  As their health began to decline, they moved to North Branch, Minnesota to be closer to family.  Marian loved to read, sew and garden.  She took the fruits of her labor, canning them for the family to enjoy later in the season.  She is preceded in death by her parents, Fritz and Kerstin (nee Hagland) Anderson; husband, Dale; brother, Irv Anderson; sister, Dorothy Hegg.  She will be deeply missed by her children, Doug Reed, Barbara Reed, Scott (Sue) Reed, Kurt (Jean) Reed; grandsons, David, Dan (Crystal), Ron; other family and friends.

To order memorial trees or send flowers to the family in memory of Marian Reed, please visit our flower store.