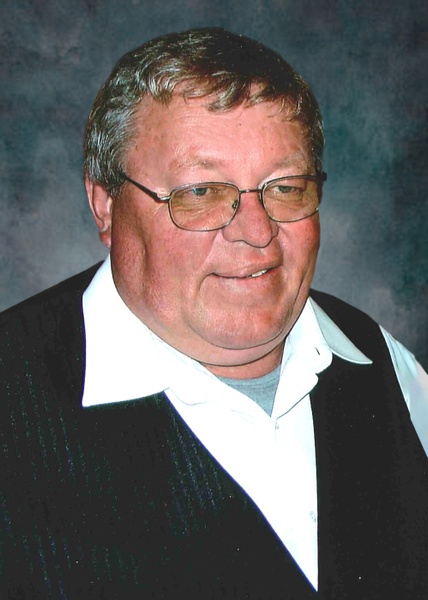 Lyle Jerome Nelson, age 70, of Columbus, Minnesota, died peacefully on Friday, February 7, 2020 following a brief battle with cancer.  Lyle was born January 15, 1950 in Moorhead, Minnesota the son of Carl and Valborg (Anderson) Nelson.  He graduated from Moorhead High School, Class of 1968.  Following graduation, he enlisted in the United States Army where he proudly served our country during the Vietnam Conflict.  Following the war, he returned to Minnesota and graduated from Moorhead State College.  He worked for the Teacher’s Retirement Association for 31 years and continued to work part-time as a consultant for Education Minnesota until his diagnosis.  In his free time, he enjoyed riding his motorcycle, fishing and was continually on the hunt for a classic game of pinball.  He is preceded in death by his father, Carl.  He will be deeply missed by his children, Anthony, Natalie (Dan) Wendell; grandchildren, Isabella and Dakota; mother, Valborg Schmieg; siblings, Curtis (Cyndi), Gary (Linda), Kathy (Arden) Rohman; nieces, nephews, family and friends.

Funeral Services will be held at 11:00 a.m., Tuesday, February 18, 2020 at Faith Lutheran Church, 886 North Shore Drive, Forest Lake.  Visitation will be held one hour prior to the service at the church.

To order memorial trees or send flowers to the family in memory of Lyle Nelson, please visit our flower store.