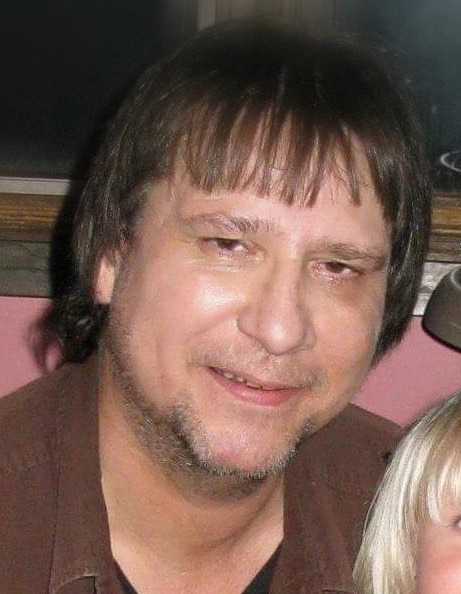 A Memorial Service will be held at 2:00 PM on Saturday, January 19, 2019, at Forest Hills United Methodist, 1790 11th St SE, Forest Lake.  In honor John's wishes, the memorial service will also be honoring his mother June Thoen.

To order memorial trees or send flowers to the family in memory of John Thoen, please visit our flower store.