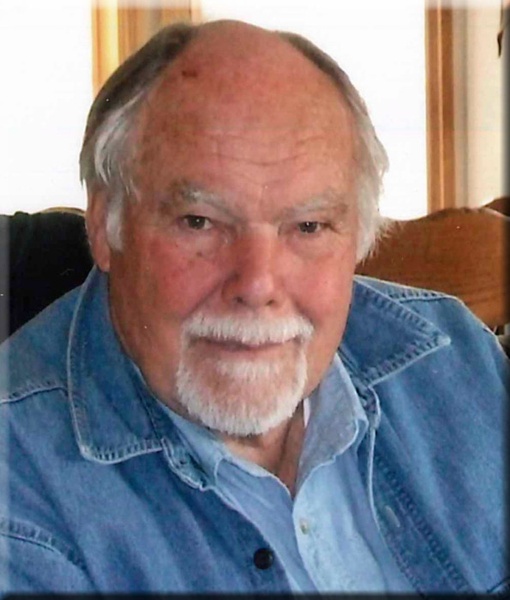 Joel Adrian Hursh, age 84, passed away peacefully surrounded by family on January 8, 2018 at St. Mary's Hospital in Rochester, Minnesota, after a five-year struggle with amyloidosis of the heart claimed him.  He was born in Fairmont, Minnesota on December 26, 1933.  In 1942, his family moved to Forest Lake, Minnesota.  He was FLHS class of 1952.

Joel established Hursh Cabinet Company in 1960.  He was proud to be involved in the Forest Lake community, and his 58 years of custom cabinetry, millwork and furniture can be found across the state in residential, commercial and community buildings.

To order memorial trees or send flowers to the family in memory of Joel Hursh, please visit our flower store.