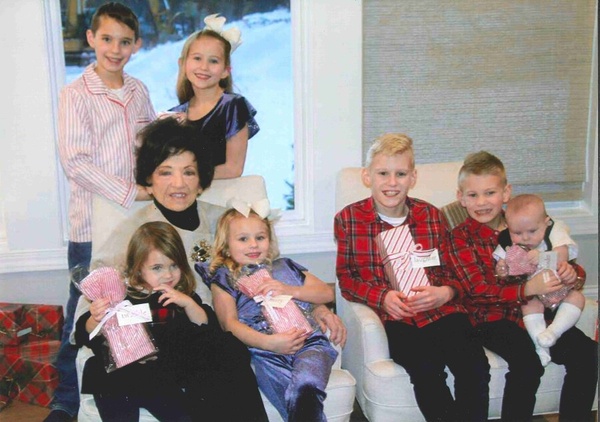 JoAnne Perry, age 90, of Forest Lake, Minnesota died peacefully while surrounded by her loving family on Thursday, June 2, 2022.  JoAnne was born January 17, 1932, in Barron, Wisconsin, the daughter of Harold and Minnie Odelia (nee Johnson) Starkey.  She was united in marriage to Richard Perry on October 11, 1952.  JoAnne was an amazing mother and grandmother who selflessly gave of herself to her family and friends.  She would always make time for each person in her life; making them feel special and as if they were her number one.  She enjoyed traveling and visiting different locations, but her life and heart was filled with the love from her family.

To order memorial trees or send flowers to the family in memory of JoAnne Perry, please visit our flower store.