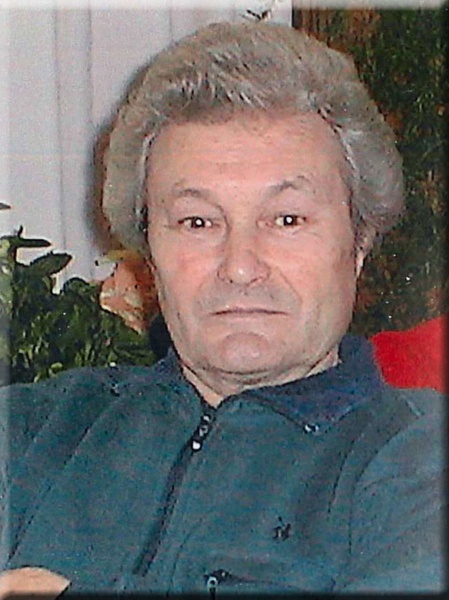 Helmut A. Zimmer, age 87, of Forest Lake, passed away peacefully on February 3, 2018.  He was born on April 6, 1930 in Radevormwald, Germany.  Helmut married Elfriede Meyer on August 30, 1951 and in December of that year they moved to Chicago, Ill.  In 1955, they settled in Forest Lake.  Helmut was a machinist by trade in Germany and worked as a diesel mechanic here at Cummins for 33 years.  After retirement, he owned and operated a chainsaw and knife sharpening business.  He was an avid woodworker, building furniture and carving.  Helmut was preceded in death by his father, Hugo; mother, Louisa; stepmother, Dorothea; and brother, Walter.  He is survived by his wife of 66 years, Elfriede; daughter, Caryn (Jeff) Lund; and several nieces and nephews.

Funeral Service 2:30 p.m., Sunday, February 11, 2018  at Mattson Funeral Home, 343 North Shore Drive, Forest Lake.  Visitation one hour prior to service.  Private family interment at Scandinavian Cemetery.  Memorials may be made to the family.

To order memorial trees or send flowers to the family in memory of Helmut Zimmer, please visit our flower store.