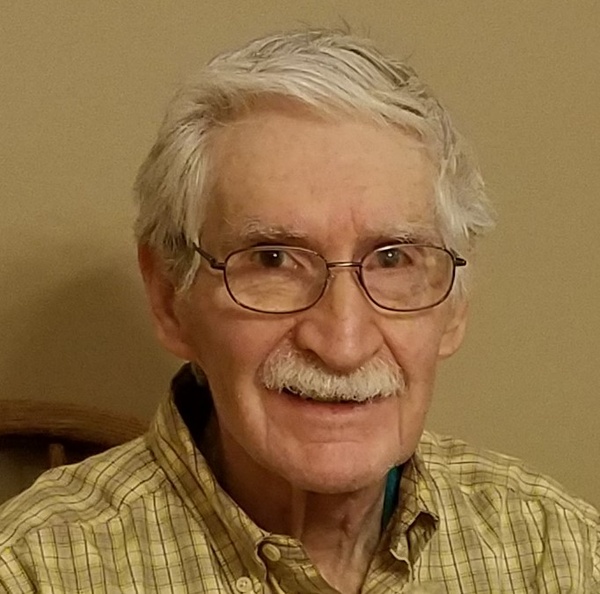 Gordon was married to Marie Odendahl originally of Beroun, MN. Although Minnesota was always home, he loved the west where he lived in Arizona for over a decade, and where both of his children were born; Michael in California, and Holly in Arizona. After returning to Minnesota he remained near his childhood upbringing, split between St. Paul, MN and Forest Lake, MN for most of the remainder of his life.

Gordon loved motorcycles for the thrill and golf for the challenge, and was accomplished at both. He started out on Harleys and rode a sport bike into his seventies. He had a passion for golf for over forty years and continued golfing into his eighties.

To order memorial trees or send flowers to the family in memory of Gordon Hamilton, please visit our flower store.