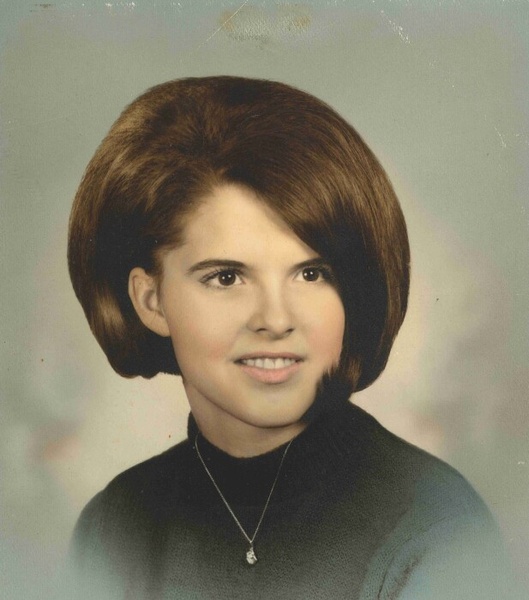 Gail Irene Eagan, passed from this life to the next on April 2, 2022, the day after her 71st birthday.  Gail was born April 1, 1951, in Saint Paul, Minnesota, the daughter of Richard and Claudia Eagan.  She graduated from Alexander Ramsey High School where she met her sweetheart, William Johnson.  Following high school, she attended beauty school and began her career in cosmetology.  She was united in marriage to William on September 11, 1971.  They made their home in Chisago City, Minnesota where they raised their two children.  Gail owned and operated Rolling Meadows Hair Studio and later Studio 8 in Chisago City.  She loved her craft and making others feel beautiful.  She sold her business in 2013 and later worked doing home care for the elderly.  Despite William and Gail’s divorce, they remained close and enjoyed each other’s company.

Gail remained active; enjoying her family and pets at their lake home, hiking, biking, kayaking, gardening, frequenting antique and thrift stores, watching movies and transforming family photos into films.  Gail was a devoted mother and beloved grandmother who will be deeply missed.

A memorial service will be held at 10:00 a.m., Saturday, April 16, 2022, at Mattson Funeral Home, 343 North Shore Drive, Forest Lake.  The family will greet friends one hour prior to the service.

To order memorial trees or send flowers to the family in memory of Gail Eagan, please visit our flower store.