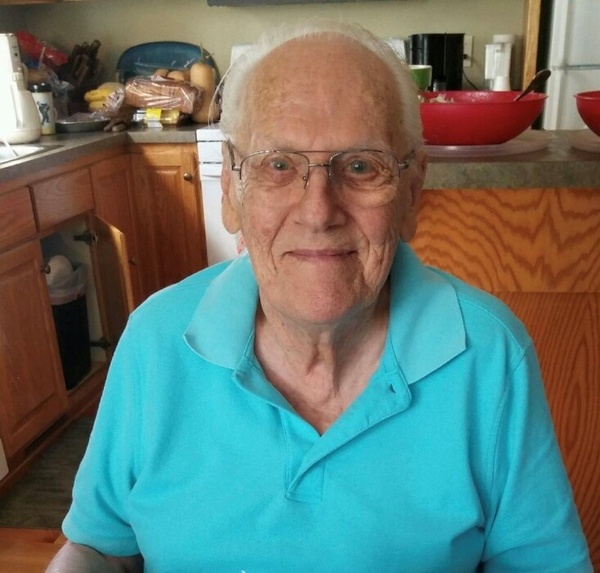 Fred graduated Lead High School, Class of 1945.  He joined the US Navy Selective Service and was educated in electronics and radio communications. He went on to obtain his Electrical Engineering BS degree at the University of Minnesota and met the love of his life Joan Ivarson whom he later married.

His hobbies included woodworking and electronic equipment building.  He built his first color TV and later a Ham Radio which he used to communicate with his brother and mother via a phone patch.   He loved working with his hands.  At the new house in Golden Valley, he constructed a large retaining wall including extensive landscaping and a water feature.

After retiring from his career at Sperry UNIVAC and Control Data, he and Joan travel the United States in their motor home.  They also traveled overseas to several countries in Europe.  He loved photography and took many photos and movies of their travels.

A celebration of his life will be held with the immediate family at a later date.

To order memorial trees or send flowers to the family in memory of Frederick Fielder, please visit our flower store.