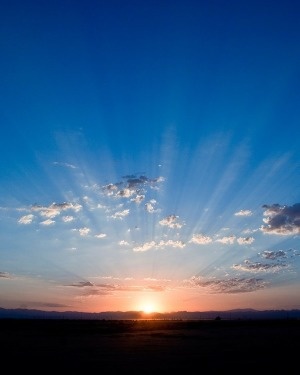 Frank was born in St. Louis, MO, to Eugene L. and Wilma (Francis) Slater on September 12, 1934.  He spent his early childhood in Boston, MA, and moved to Glen Ellyn, IL at age ten. He attended Glenbard High School, where he enjoyed playing baseball and football. He married his wife of 50 years, Patricia McCormick, on July 3, 1969 in St. Paul, MN.

Patti and Frank spent three years in Redwood City, CA, where their two children were born. They returned to Minnesota because Frank wanted to live on a lake and root for the Vikings.

Frank attended Denison University and graduated from Miami University of Oxford, OH with a degree in English.  He had a long and accomplished career in sales; he was once told he could sell dirt to a farmer. He served in the Ohio Air National Guard from 1957 to 1960, and was called up by presidential order during the Bay of Pigs Cuban Crisis.

Frank enjoyed playing and watching sports and was a devoted fan of the Vikings and Twins. He helped bring pickleball to the Forest Lake community, and loved playing it with his friends. He loved being on the water, be it lake, river or ocean. He was a regular on his jet ski on Forest Lake, and was happy in a canoe, kayak, paddleboat, pontoon, or sailboat. He had a passion for the outdoors that he passed on to his children. He spent winters on Cape San Blas in Florida on the Gulf of Mexico, where he walked on the beach every day and made an event out of watching the sunset. He enjoyed meeting new people and spending time with his family.

Frank is preceded in death by his parents Eugene and Wilma Slater, and his brother Monty.

Memorials may be given to Minnesota Center for Environmental Advocacy.

To order memorial trees or send flowers to the family in memory of Eugene "Frank" Slater, please visit our flower store.