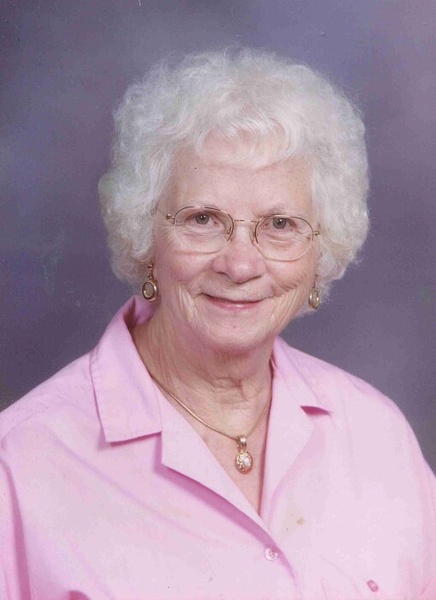 Elsie Norma Forcier, age 94, passed away on June 4th, 2022, after a bout with Pneumonia.  She passed away peacefully at Suite Living Senior Care in Little Canada, MN.

Elsie was born in Woden, IA and lived with her family in Meservy, IA.  At age of 16 she moved to Minnesota to take care of her grandmother. She worked various jobs in which she was able to use her sewing and knitting skills.  Elsie met and married Francis Forcier in 1946.  They had 4 children, Diana, Norma, Paul and Gerald.  She became a nursing assistant at Bethesda Hospital for 26 years until her retirement. After retirement Elsie returned to Meservy IA to take care of her mother, Ruth.  They had many travels including winters in Texas.  After Ruth died, she moved into Washington Square Apartments in White Bear Lake MN.  An unfortunate fall, that broke her shoulder, forced her to move into assisted living.  Elsie was an avid Twins fan, loved knitting, sewing, crocheting, and a good game of cribbage.

A Celebration of Life will be held at 11 AM, on Tuesday, July 12, 2022, at Community of Grace Church 4000 Linden St. White Bear Lake, MN. The Family will be greeting friends one hour prior to the service at the church. Interment at Union Cemetery.

To order memorial trees or send flowers to the family in memory of Elsie Forcier, please visit our flower store.