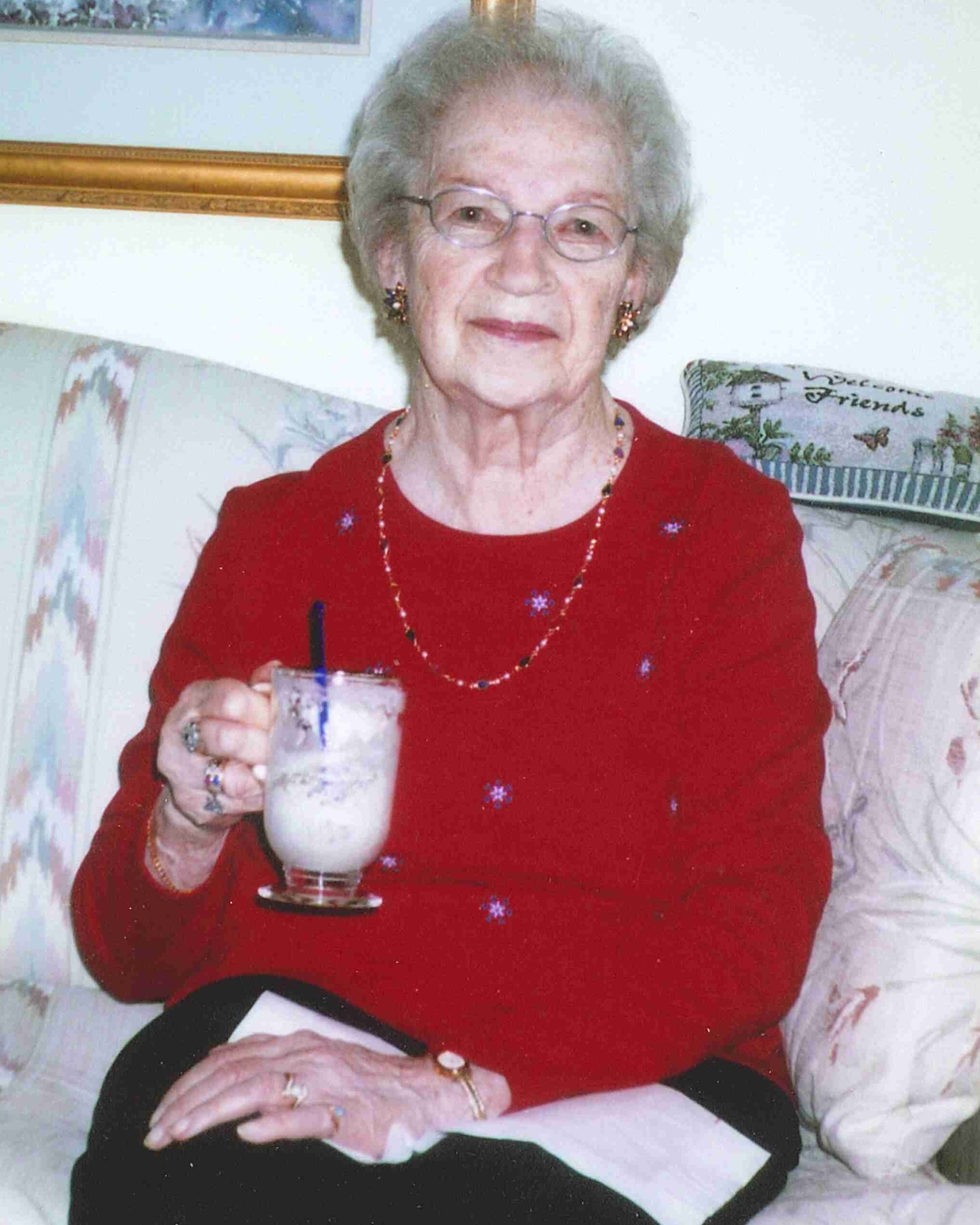 Mass of Christian Burial will be celebrated at 11:00 a.m., Friday, December 2, 2022 at The Church of Saint Peter, 1250 South Shore Drive, Forest Lake.  The family will greet friends one hour prior to mass at the church.  Interment at Calvary Cemetery, Forest Lake.  Memorials may be directed to a charity of choice.

To order memorial trees or send flowers to the family in memory of Eleanore D. Jasmin, please visit our flower store.