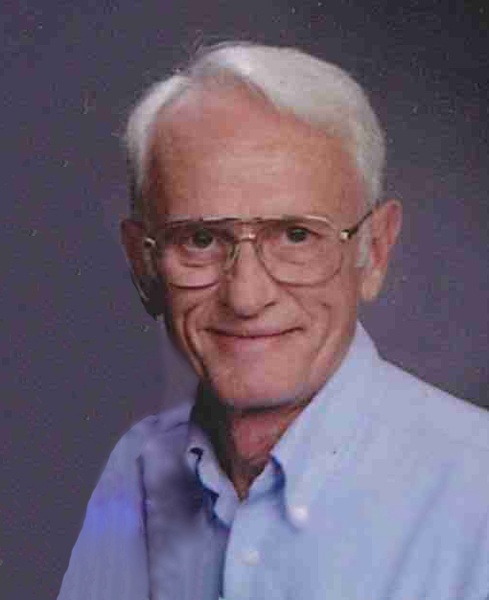 Donald Robert Erickson, age 83, of Dayton, Minnesota passed away while surrounded by his family on Tuesday, November 26, 2019. Don was born on October 29, 1936 in Minneapolis, Minnesota, the son of Vernon and Judith (Anderson) Erickson. He graduated from Anoka High School, Class of 1954. He went on to further his education at Dunwoody College of Technology. Don proudly served his country in the United States Army for four years. While on Christmas leave in 1960, he met the love of his life, Joyce McKenzie. They continued a long-distance relationship, writing each other many letters until his discharge in 1962. They were united in marriage at St. Stephen’s Catholic Church later that year. They made their home in Dayton, Minnesota where they raised their three children. He worked at Hoffman Engineering for over 30 years. He also worked part time maintaining roadways and equipment for the City of Dayton. Don generously offered his time and talents over the years, helping others with anything they needed. He loved being in his garage and outside working on different projects. Above all, he adored his nine grandchildren and looked forward to spending time with them and watching them grow. He will be remembered as a kind, generous, honest, sweetheart of a man. He was preceded in death by his parents; siblings Richard and Lorraine. He is survived by his beloved wife Joyce; children, Dawn (Phil) Porter, Dina (Jeff) Perron, and Daniel (Kelli) Erickson; grandchildren, Hillary, Alexandra, Madison, Spencer, Lyndsey, Cassaundra, Chloe, Julian, and Everly; siblings, Eleanor Wallace, Virginia Miller; other family and friends.

To order memorial trees or send flowers to the family in memory of Donald Erickson, please visit our flower store.