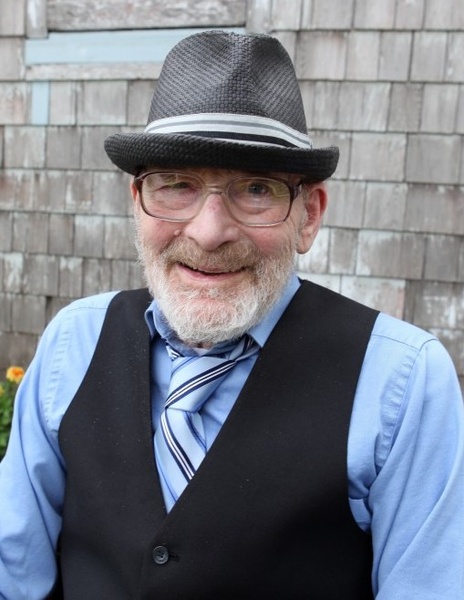 Dean was born January 7, 1936, a twin to Diane and younger brother to Harvey and Nathalie. He was the son of Nathan and Selma Lindgren, grandson of Frank and Martha Lindgren and great-grandson of Johannes and Stina Lindgren.

He was raised on the Lindgren dairy farm on Sand Lake in Scandia, milking cows by the age of four. He enjoyed playing hockey at Panola skating rink in winter and baseball in summer.

Dean’s early education took place in the one-room Hay Lake schoolhouse. At Forest Lake High School, he enjoyed his studies under vocational agriculture teacher Lee Sandager. He went on to study vo-ag at the University of Minnesota and work for the U’s dairy.

Dean joined the Marine Corps after graduating from college, approximately 1957. He specialized in air traffic control during his four years in active duty. He loved the Corps and stayed in the Reserves for 15 years or more.

He married Carole Ketchum July 5, 1961. They had a son, Daniel, and two daughters, Virginia and Lori. During this time, Dean taught vocational agriculture in Keister. Job offers from ag chemical companies brought the family to Mankato and eventually Glenview, Illinois. Although he and Carole divorced, they remained friends for life.

Dean returned to Scandia, and married Kathleen Lundgren in 1980. They had two daughters, Suzanne and Kristina, and divorced in 1986. In 1985, Dean helped the post office in a pinch. By the late 1980s he was a full time rural mail carrier, a job he kept until retiring in 2004.

Dean loved spending time on the St. Croix River and Sand Lake. A voracious reader, he knew the Latin names of many plants and insects and was interested in local history. He enjoyed socializing in Scandia and Marine, spending time with the river community, and helping with stewardship efforts.

Ever proud of his Swedish ancestry and farming heritage, Dean enjoyed gardening, fishing, maple syruping and hunting for morels. He had a special talent for finding fun and creating memorable occasions.

He is preceded in death by his parents, Nathan and Selma; brother Harvey; and sister Nathalie Carlson. He is survived by his sister Diane (Dave) Chester; son Daniel; daughters Virginia (Jon) Campbell, Lori Lindgren; Suzanne (Matthew) Dammann, Kristina (Chris) Duerkop; grandchildren and many nieces and nephews.

The visitation will be held at 1 p.m. Friday at Elim Lutheran Church (20971 Olinda Tr. N., Scandia, Minnesota) until time of funeral service at 3 p.m. at Elim with interment at Elim Cemetery.

In lieu of flowers, memorials may directed to the St. Croix River Association in Marine on St. Croix or Gammelgarden Museum in Scandia.

To order memorial trees or send flowers to the family in memory of Dean Lindgren, please visit our flower store.