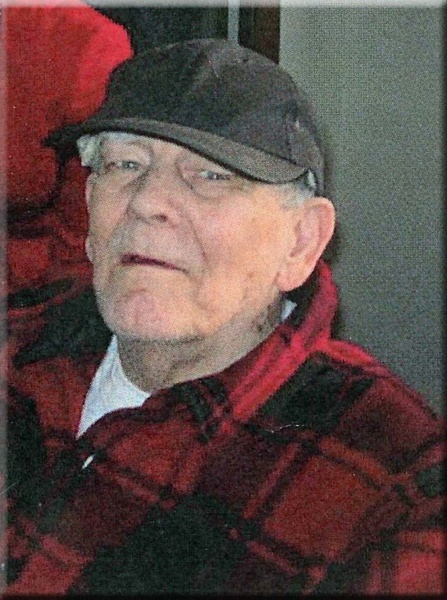 Graveside services will be held at a later date in Blairsville Cemetery.

David was preceded in death by his father. He grew up in the Cambria/Carterville area, and had attended Cambria Baptist Church.  David honorably served our country in the U.S. Airforce, enlisting in the 1960’s and stationed overseas in Greenland. He was married while in the service in Duluth, Minnesota.  After the service, David returned to southern Illinois and worked for General Electric, Sangamon Electric and American Magnetics.  In his later years, David moved back to Minnesota to be with his family.

To order memorial trees or send flowers to the family in memory of David Cundiff, please visit our flower store.