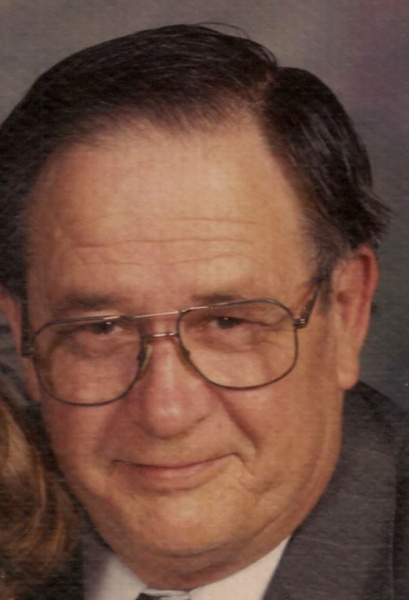 Dale E. Kulzer, age 80, of Forest Lake, MN, passed peacefully on July 27, 2021. Dale was born January 24, 1941, in Osceola, WI. He graduated from Osceola High School in 1959 and enlisted in the Navy. He served in the Pacific aboard the USS Gregory until discharged from active duty in 1963, then served in the Naval Reserve until 1965. Dale worked in electronics manufacturing until his retirement.

Dale married the love of his life, Susan, in 1978. They made their home in East Bethel. Dale loved family life and being stepdad to Jim, Joel, and Jason. He enjoyed woodworking, was an avid Packers fan and a classic car enthusiast.

Private family interment. The family requests no gifts or flowers but instead asks that a donation be made to your local VFW.

To order memorial trees or send flowers to the family in memory of Dale Kulzer, please visit our flower store.