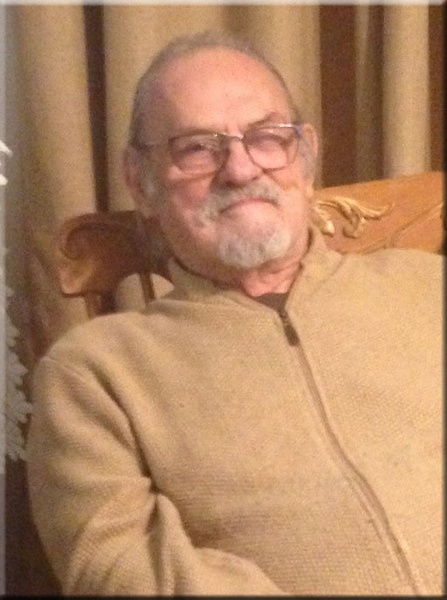 Charles “Charlie the Barber” Quernemoen was born on November 15th, 1937 in Appleton, Minnesota to John and Hanna Quernemoen. Charlie was the fourth and last child.

Charlie’s family moved to Chicago, Illinois when he was in 2nd grade and returned to Northeast Minneapolis when he was in 5th grade. He was in foster care during his teens on a farm near St. Cloud. Following graduation, he attended and completed Barber School in St. Cloud.

Charles loved music and played the clarinet, saxophone, flute and the harmonica. He was in a small group which performed for several years in the Foley area. He met and then eventually married Sue on July 5, 1992 in Montevideo, Minnesota.  His greatest love was barbering and hairstyling where he indeed used his artistic talent. You could show Charlie a picture and he could recreate it exactly. Charles worked in shops and salons from his twenties until to date. His proudest day was when he finally purchased his own shop at 1401 White Bear Avenue approximately 25 years ago. Charles was also known for his skill at telling jokes; he never tired of his repertoire of Norwegian jokes. Charles refused to retire as he said his customers were his friends and he would miss their companionship immensely.

Charles was very artistic and creative. All of our plants have artificial flowers and arrangements in them; in addition, he enjoyed fixing and building clocks. Charlie had landscaping skills that he used to create ponds, fountains and rock gardens for their home. He stocked our ponds with goldfish, and they resided in our basement in the winter months.

Charles passed suddenly in a fatal car accident caused by a sudden ice storm, where he hit an icy patch on Interstate 35E. He lost control of his GMC Sierra pickup truck, slid off the roadway into the right-hand ditch and rolled, passing away instantly on December 28th, 2019. He was 82 years old. He was preceded in death by his parents, brother (Alfred), and sister (Viola).

He is survived by his wife Sue, son Jared, and sister Marian Saganski.

A Celebration of His Life will be held at 3:00 p.m., Saturday, January 11, 2020 at Mattson Funeral Home, 343 North Shore Drive, Forest Lake.  The family will greet guests one hour prior at the funeral home.

To order memorial trees or send flowers to the family in memory of Charles Quernemoen "Charlie The Barber", please visit our flower store.