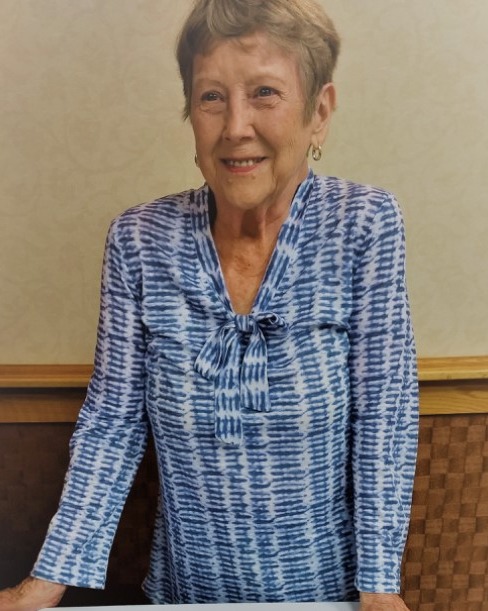 Betty Lee Yattaw Tveite (Phillipsen) currently of Amira Choice Homes in Forest Lake, Minnesota, died peacefully on October 17, 2022 at the age of 95. Betty was born in Rice Lake, WI on September 29, 1927, and moved to Minneapolis with her family when she was a senior in high school. She was married to Edwin Yattaw for 45 years until his passing in 1993. Betty wed Paul Tviete in 1993 until his death in 2017.

Betty was a resident of Grand Rapids for many years. She was active in her church, Zion Lutheran, Deer Hunters Assoc, Itasca Hospital, Grand Rapids library, and many other volunteer positions.

Private services have been held.

To order memorial trees or send flowers to the family in memory of Betty L Yattaw Tveite, please visit our flower store.