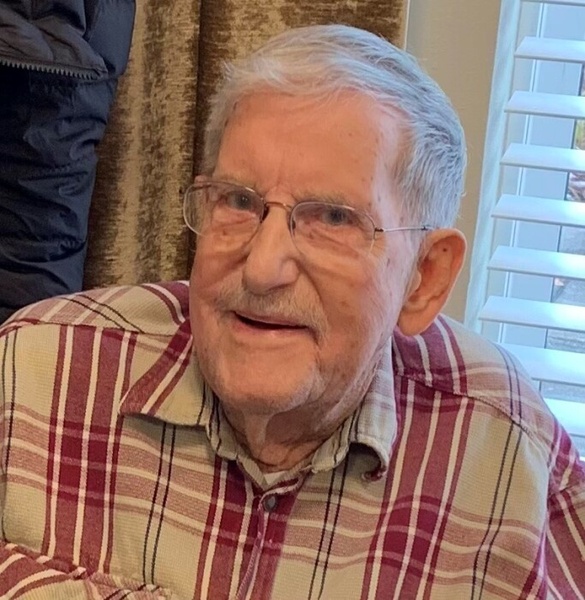 Art proudly served his country as a United States Marine in the battle of Iwo Jima during World War II.  He then joined the St. Paul Police from 1955-1976 where he was also a member of the St. Paul Police Marching and Concert Band and another Dance Band.  Art worked at Frattalone Excavating for 14 years and helped make it the largest excavating company in Minnesota. January 1983, Art married Mary.  Together they established a horse farm, fulfilling Mary’s dream.  In his later years he rebuilt player pianos.  Art was also a lifelong member of the Montgomery Lodge #258.

A Memorial Service will be held at 11:00 AM, on Saturday, January 22, 2022, at Mattson Funeral Home, 343 North Shore Drive, Forest Lake, MN.  Family will be greeting friends one hour prior to the service at the funeral home.

In lieu of flowers a donation can be made to a charity of your choice.

To order memorial trees or send flowers to the family in memory of Arthur "Art" Munger, please visit our flower store.