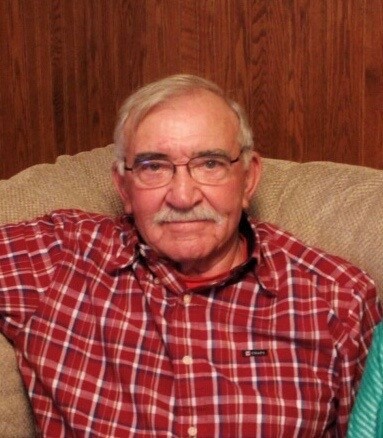 Arlin Russell Shepard passed away due to complications from a brain tumor.  He was a wonderful husband and an amazing father.  We describe him as a superhero and we all say we want to live our lives to the fullest, just as he did.

Arlin is survived by his loving wife, Maureen (Hand)(Casey) who he married in 1999, and his five children, three stepchildren and 29 grandchildren and great-grandchildren.

He was born in Valley Township, North Dakota on October 13, 1933 and lived in Washington, Iowa and Minnesota.  He received a BS in Electrical Engineering from Iowa State and worked for Sperry/Univac/Unisys for many years before retiring in 1995.  Since he was small boy, he was a devout fan of the St. Louis Cardinals baseball team.  He served in the United States Air Force from 1951-1955 as a radio operator stationed in Guam.

After retiring he learned to wakeboard, scuba dive and maintained his lake home until October 2019.  He loved to Paddle in the Canoe Club in Maui every year.  He created beautiful seed-bead jewelry for his family and won many blue ribbons at the Minnesota State Fair.  I'm sure we will all be wearing his jewelry as we celebrate his life for many, many years.

He is also survived by his stepchildren, Kathy (Lyle) Archambeau; Kevin Casey (Anna) and Maura (Pete) Coenen; grandchildren, Meghan (Nick) Williams, Brianne, Rachel, Ella, Thomas, Connor and Casey; great-grandchildren, Fiona & Jack.  They all loved Arlin as their own grandfather & great-grandfather.  They knew him affectionately as Arly.

As a testament to our parents, they raised us as one family and supported our relationships as a blended family.  Our parents were the perfect example of putting their children first.  We have and will continue to share and make memories as a family.  He was constantly surrounded by his friends & family through this journey.

Interment will follow at Scandinavian Cemetery.  Please consider Fairview Hospice or the American Cancer Society in lieu of flowers.

To order memorial trees or send flowers to the family in memory of Arlin Shepard, please visit our flower store.