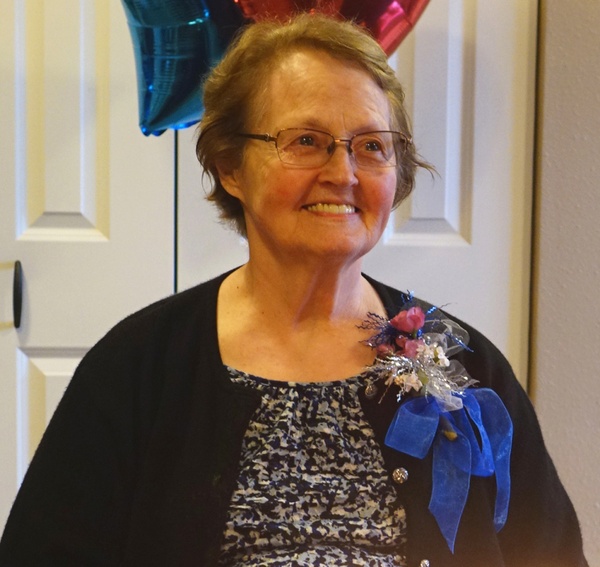 Celebration of Life will be held on September 17, 2022, at 11:00, preceded by visitation at 10:00, and followed by light lunch at noon at Stillwater Evangelical Free Church, 7671 Manning Ave. N., Stillwater.  Family members will gather at 2:00 for interment at Scandinavian Cemetery, 1516 8th St. SE, Forest Lake.  Memorials preferred to Alzheimer’s Association.

To order memorial trees or send flowers to the family in memory of Anita Crumb, please visit our flower store.