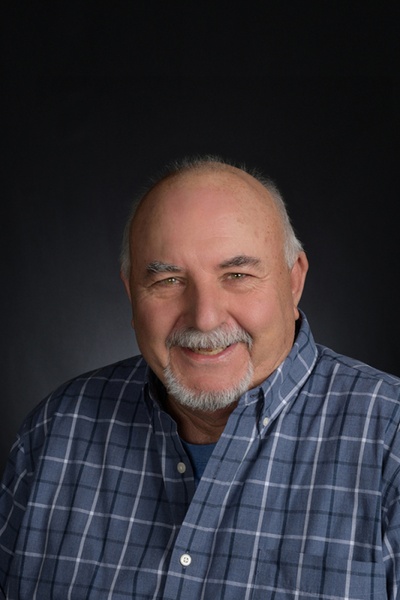 Allen "Al" Robert Trebelhorn, 73, passed away peacefully, surrounded by family in Wyoming, MN on December 2, 2021.  He was born in New Ulm, Minnesota to Robert and Delores Trebelhorn. Al learned to drive a tractor on the farm at age five. While growing up, he was an active member of 4H; raising cows and baking bread.  Which later inspired his grandsons to join 4H to be like their grandpa!

Al graduated from Winthrop High school and earned his BS at Mankato State.  He found the love of his life, Carol Schwecke, while in kindergarten. They married on September 13, 1969. A mere 16 years after they first met!

Al was blessed with two amazing daughters.  Erin was born in 1973 and Megan followed in 1976.  Al proudly walked those daughters down the aisles in 1998 and 2003. He gained two wonderful sons-in-laws, Rob and Mike, at the end of those aisles.

He was known as "Buppa" to the two people who meant the most to him.  His grandboys, J.T. and Levi, were his whole world and he truly treasured them!

Al was always busy working, leading, and thinking of his next big venture. Carol called him "Mr. Ford" because he was full of good ideas.  Al was a true entrepreneur. He started his own bill collection agency in 1981.  He was also instrumental in the building of Christ Lutheran Church in Hugo, which he attended since it's inception.

Al was such a generous man. He poured out continuously to others.  He truly enjoyed people and talking with just about anyone.  He had a hearty laugh and vigorous waving arms when he first saw friends or family, especially in restaurants.

Al will be missed by his beloved wife for his "bag boy" talents, date nights to BNN or Chick-Fil-A, and sitting by the lake together.

He was a blessing to family and friends. He will be lovingly remembered and greatly missed by all.

He was preceded in death by parents, Robert and Delores Trebelhorn.

Memorials may be made to the family.

To order memorial trees or send flowers to the family in memory of Allen "Al" Trebelhorn, please visit our flower store.