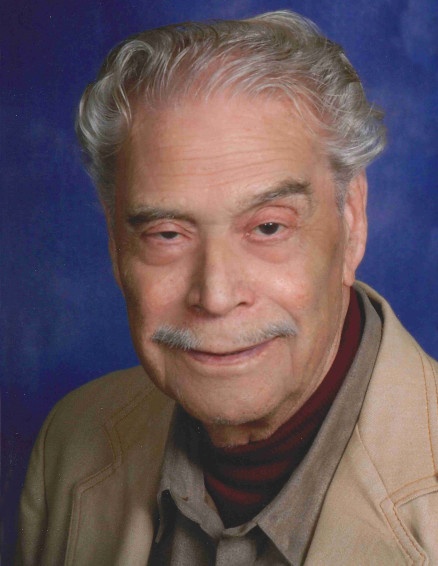 Warren is preceded in death by parents, Clarence Sr. and Agnes Fedje; and brother, Clarence Jr.

Warren Benjamin Fedje was born Nov. 19, 1929, in Evansville, MN. He came from a turkey farming family. The family moved from Evansville to Wyoming, MN in the 1940’s to purchase a farm and land to begin their turkey growing business.

Warren attended school thru the Forest Lake school system. He met his wife, Mary, in their early 20s, while attending the same movie theater one evening.  They dated and then married while he was drafted into the service of the Army, stationed in Fairbanks, AK, during the Korean War era. They lived in Fairbanks for almost two years. Warren was a baker as one of his many duties and Mary was able to find work at a drug store off base. They moved back to the farm in Wyoming, MN after his discharge from the service to continue with the family turkey business, which was in operation over 30 years.

Daughter, Susan, was born 1962; son, Robert, was born 1964. Warren loved his wife and children more than anything. He took the family on many small trips to enjoy local scenery, many picnics, outings to BBQ and on walks thru local parks. Sunday drives in his big 1970s sedans were his favorite.

Warren loved taking his wife out dancing. They did this from 1950s all thru to the early 1990s. Everyone who knew him knew his love for country music and dancing.

Warren also took a job with MN DOT for 10 years thru the 1970s to make extra income for his family. He drove truck doing road maintenance and snow plowing from Pine City, MN to Taylors Falls, MN.

In the mid-1970s, Warren and his brother, Clarence Jr., turned their 160-acre farm into Ashton North Housing Dev. Warren went back to school in his mid-40s to obtain his realtors license to sell the housing lots.

Warrens greatest joys in life were his wife, children, grandchildren, and great grandchild. The pride he had in his family farm and turkey growing business and dancing with his wife to country music.

A funeral service will be held at 7 PM, on Thursday, July 14, 2022, at Mattson Funeral Home, 343 North Shore Drive, Forest Lake, MN. Family will be greeting friends one hour prior to the service at the funeral home. Private burial at Scandinavian Cemetery.

To order memorial trees or send flowers to the family in memory of Warren Fedje, please visit our flower store.