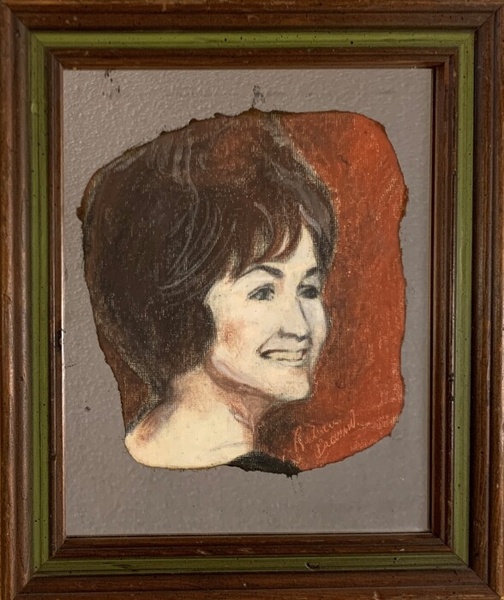 Vija Aina Schwartz, age 82, of Chisago City, Minnesota, died peacefully, Friday, July 22, 2022, while surrounded by the most important people in her life, her family.  Vija was born December 28, 1939, in Liepaja Latvia the daughter of Voldemars and Matilde (nee Gulbis) Vilinskis.  As a child in Latvia, she loved dolls. As an adult, she would reminisce about the dolls her parents gave her and how she missed her dolls. Growing up during WWII, the family experienced the struggles of survival during those dark days.  At the end of WWII, the family fled Latvia and went to DP Camps in Germany for safety.  Due to the war-torn country, Vija’s father Voldemars remained behind in Latvia to fight in the Latvian Legion. Vija’s mother received word that a farmer and his wife in South Dakota would sponsor their family. Matilde, Vija and her brother, Vilnis left Germany with the hope they would see Voldemars again; sadly, that reunion never took place.  After the war he was sent to a prison camp in Siberia for six years and upon his release, never saw his family again.

As the family made their new start in South Dakota, they lived on the farm with their host family until they were established and moved to Minneapolis, Minnesota.  Vija graduated from South High School in 1958 and went on to further her education, graduating with a bachelor’s degree in education from the University of Minnesota.

On August 15, 1969, she was united in marriage to George Schwartz.  During their relationship she led him to Christ and the family moved to Three Hills, Alberta Canada to attend a bible college.  While in Alberta, Vija worked as an international teacher, tutoring and educating the Hutterites in the area.  The family later moved back to Minnesota where George and Vija raised their children.

Vija was a loving and devoted wife, mother and grandmother.  Her family meant everything to her.  She selflessly put the needs and desires of her children before herself.  Even in adulthood, her children always knew their Mãmina (Latvian for Dearest Mother) was there for them with a listening ear and a kind word of encouragement and advice.  She was kind, gentle, loving and always saw the good in others. One of Vija’s favorite verses in the Bible was I John 4:8, “God is Love”. This is what she lived by, love for others. She will be deeply missed.

To order memorial trees or send flowers to the family in memory of Vija Schwartz, please visit our flower store.